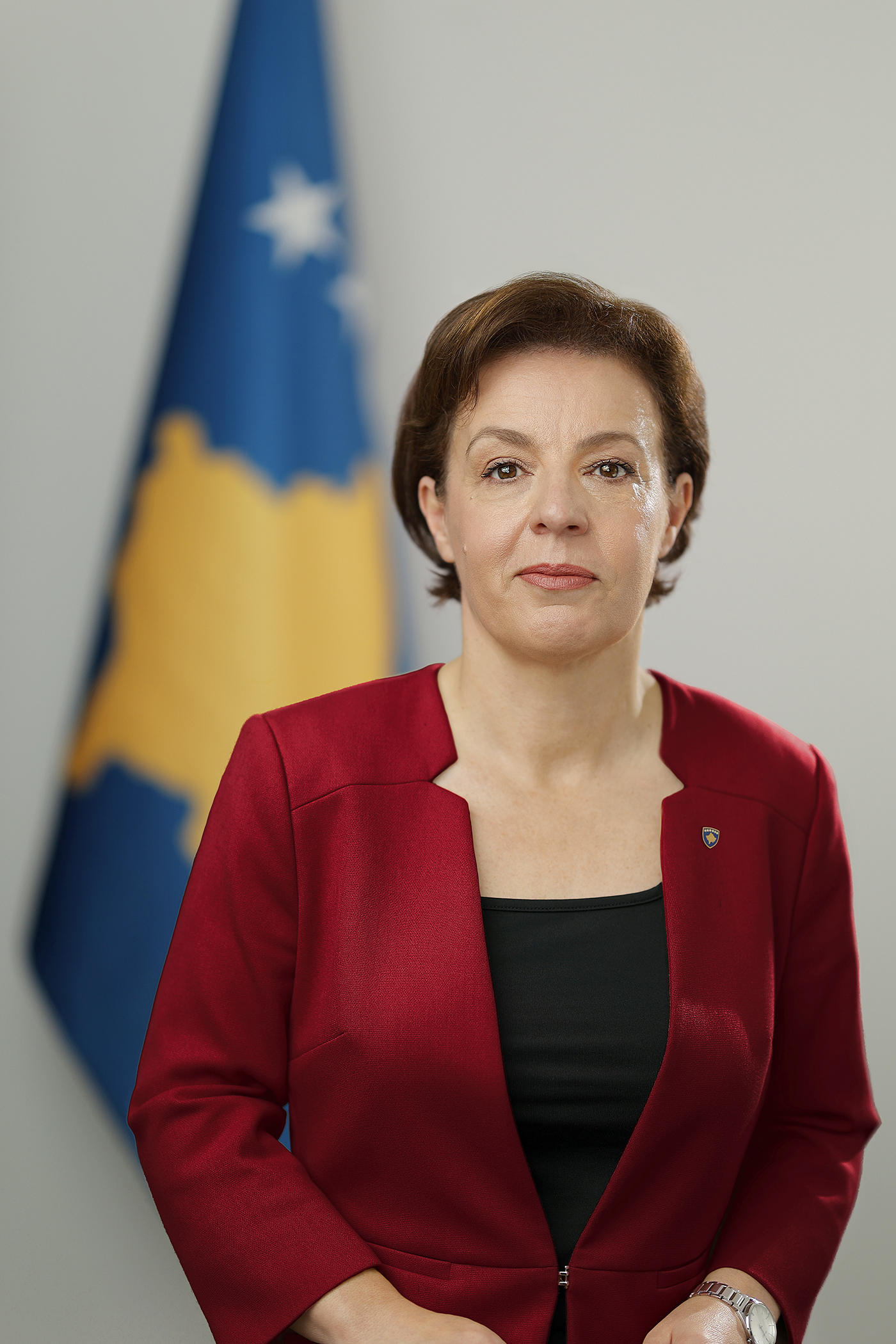 Donika Gërvalla-Schwarz was born in Skopje on 16 October 1971. When she was eight, her dissident father fled to Germany in the face of severe persecution by Yugoslavia’s communist regime. Gërvalla- Schwarz, her two siblings, and her mother soon followed.

In Untergruppenbach in 1982, Gërvalla- Schwarz’s father and uncle, and a friend were assassinated in what German authorities described as a “professional hit” ordered by the Secret Service of the Yugoslav regime. Fearing for the safety of her children, Gërvalla-Schwarz’s mother moved the family to Tirana, Albania, where Gërvalla- Schwarz enrolled at the age of 16 in the Academy of Arts, from which she graduated as a flutist four years later. In 1992, she left Albania to study music, then law in Hamburg, Germany.

In 1990, Gërvalla-Schwarz helped organize the historic referendum on the independence of the Republic of Kosova. In December 1990, she was part of the students’ movement in Tirana, and in 1991 she participated in a student hunger strike that became a milestone in the defeat of the communist dictatorship in Albania. Thirteen years later, the President of Albania rewarded Gërvalla-Schwarz and other strike organizers for their contribution to overcoming the tyranny of communism.

In the early 1990s, as Kosova’s political and security situation deteriorated under the oppression of Serbian strongman Slobodan Milosevic, Gërvalla-Schwarz rallied international and domestic support for peace, stability, and self-determination – including by officially approaching foreign governments and organizing mass demonstrations with as many as 100,000 citizens in attendance.

During the Milosevic regime’s 1998-1999 genocidal war against Kosova, Gërvalla-Schwarz served as the spokesperson of the LDK abroad. Only at the end of the successful NATO-led international intervention was she able to visit her country for the first time in 19 years.

Having rejected previous invitations to run for parliament, she agreed in 2021 to become a candidate of Lista GUXO, the political movement led by now-President Vjosa Osmani. Together with the party of now-Prime Minister Albin Kurti (Vetëvendosje – Self-determination), the list won the elections with an unprecedented 50.3 percent of the vote. More than forty years after she and her family were forced to flee Kosova, Gërvalla-Schwarz entered parliament with the fifth-highest number of votes on Vetëvendosje – Lista GUXO’s combined party list. Currently, she is the official leader of Guxo, which was officially registered as a political party recently. 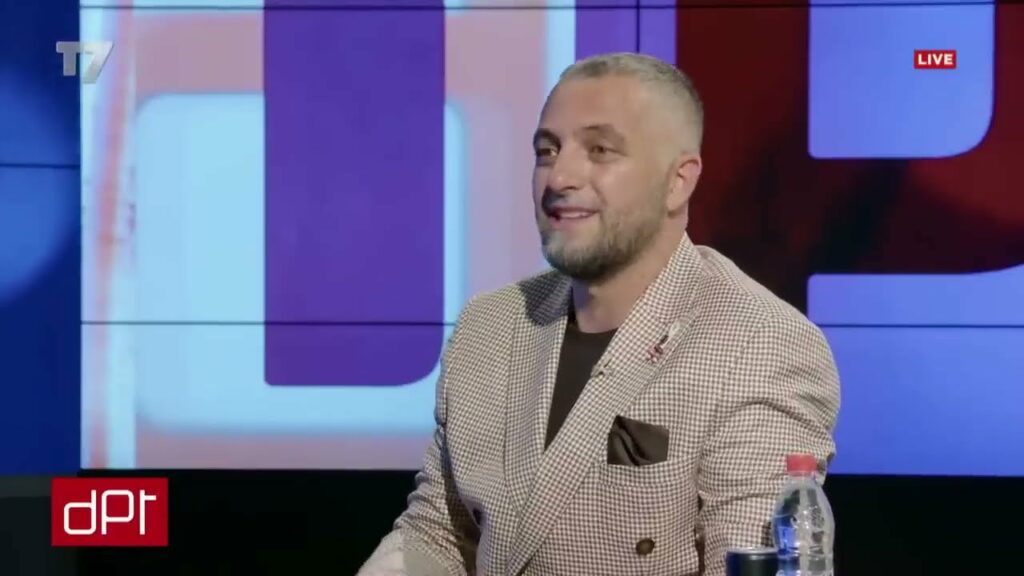 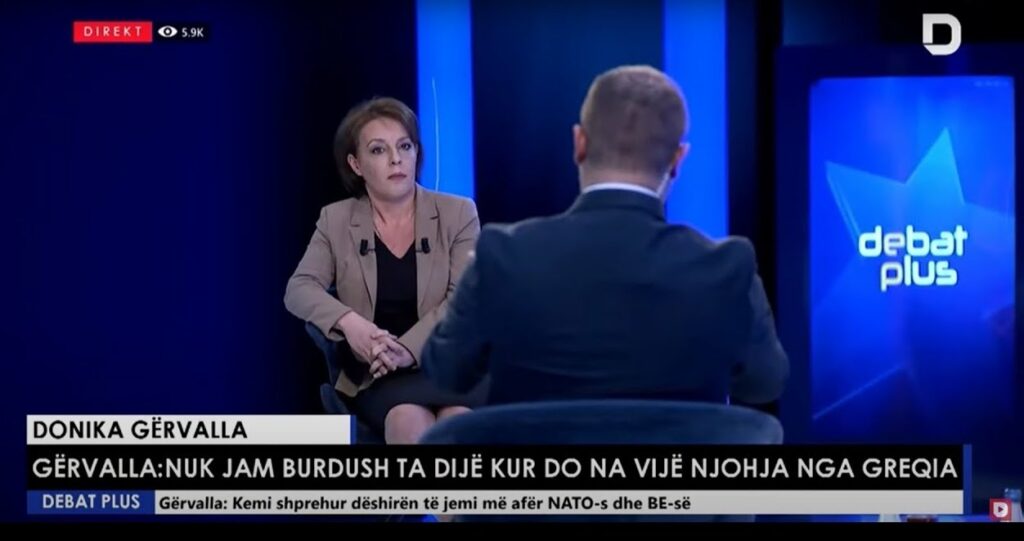 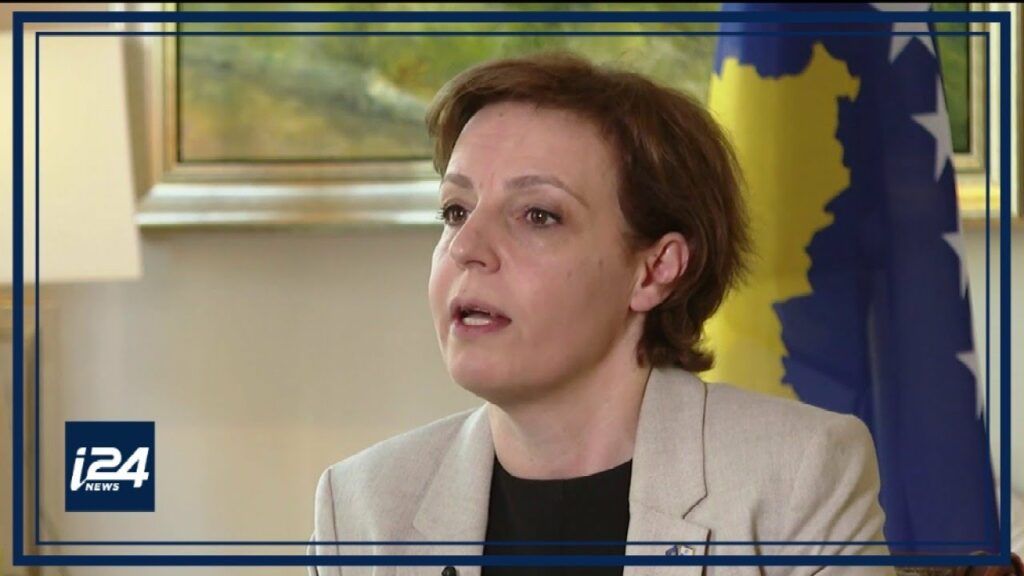 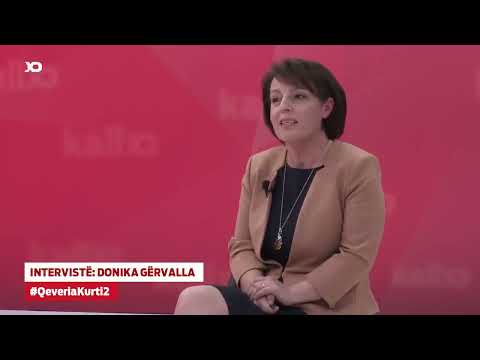 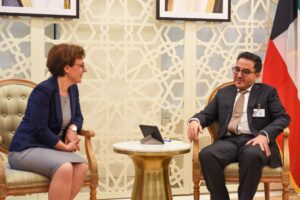 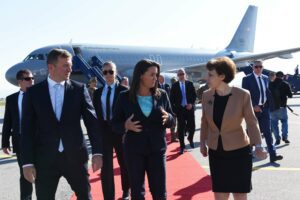 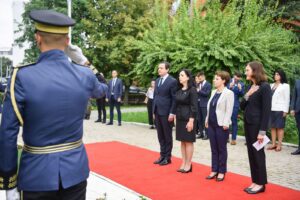